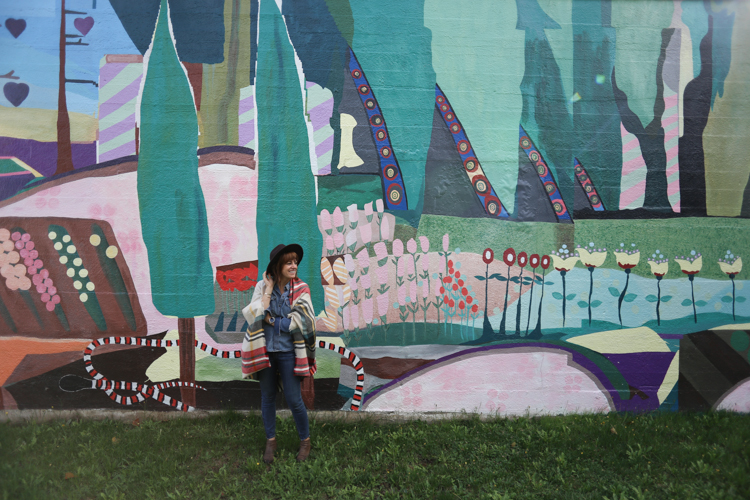 I’m sitting in the London airport, waiting for my sisters and mom to arrive on an incoming flight, reflecting on how after 20 years of wanting to get back to Europe I am finally here. I don’t think I got back in this year where I decided to choose less stuff and more adventure.

Not that I consciously have ever chosen “more stuff, less adventure,” because that experiences have always ranked higher than possessions on my priority list, at least theoretically.

Somewhere along the way, though, the slow accumulation of things brings with it a slow accumulation of responsibilities to store, maintain, organize, and manage.  A larger home is comfortable and wonderful, and also more expensive in more ways than one. New toys and clothes and even hobbies all bring with them the initial rush of novelty, and then settle into the backs of drawers, closets, and schedules. Filling, filling, filling until there isn’t a whole lot of room left.

While there may be some people who can, and do everything at once: the big house, lots of new shiny things, AND regular travels and adventures, most of us have to make choices.

We make big choices about long-term things like housing, careers, and time that make up the general economy of our lives. We also make smaller choices about where to splurge a little and where to save. What to say yes to, when there can only be so many yesses. (That “yesses” just autocorrected to “messes” which may be appropriate as well. Ha!)

This year, so far, has been one of saying no to a lot of new things, so that we could embrace what we already own, feel deeply grateful and patient, and content in our own wonderfully blessed life.

And, turns out, those no’s have started to create space both in our schedules and our budget for some big yesses. Some new and exciting adventures, like a much-anticipated trip to Europe.

I bought some new shoes for my trip. Walked holes in my old ones and needed to replace them, and then I replaced another pair that was old and ratty (but might not have reached its final hours) and added a third in case of rain. In a year of not buying anything consumable, I rapidly consumed 3 pairs of new shoes and had to reign in the splurge from tumbling down into also replacing my old clothes, suitcase, camera, and hat. I could have easily spent the entire budget for my trip on items FOR my trip and wondered what happened!

Sometimes the yeses to more stuff come without thought. Sometimes they come on the shoulders of special circumstances, perceived need, or emotional connection. Sometimes our stuff feels nostalgic and brings back great memories. And sometimes it might impede us from making new ones.

All of this airport rambling is just to say this: sometimes, when you choose less stuff, you create space to choose more adventure. Whatever that might look like for you. Whether a trip around the world, or a reservation at a new restaurant, or tickets to an event you’ve been hoping to experience.

Sometimes the no right now means a big, exciting, wonderful, life-changing yes later. And you’ve just got to hang on to see it. 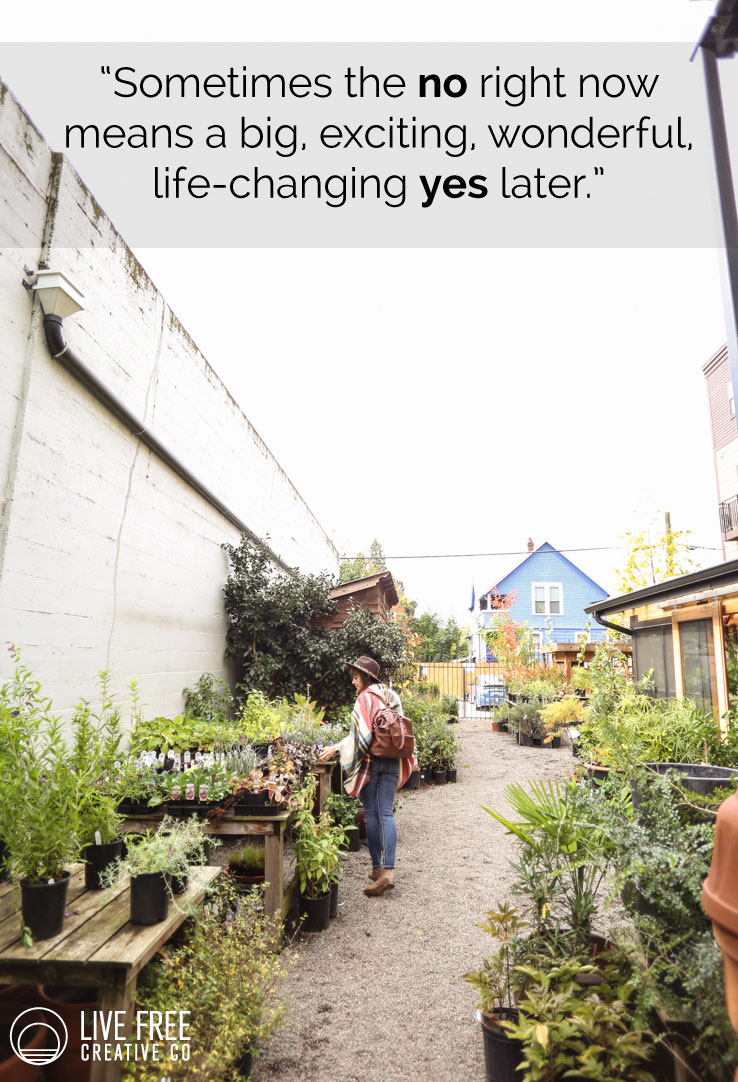